Posted on Wednesday, January 28, 2009 by richiesodapop | Leave a comment

In Pete’s own words they were trying something different that week, in fact I think the last time Pete Tong did anything remotely hip hop was when his voice was sampled for Can I Kick it? (His is the droll English tone saying “A Tribe Called Quest”)

The first hour was handled by France’s C2C who at time of broadcast had won the DMC team title 3 years in a row. It’s mostly bangers cut up and individual team member routines and a whole lot of cuts. Fairly standard fare, but expertly executed.

The second half is a dope mix by IE Merg making a vast left turn from the standard hip hop DJ set. Instead you can hear disco, no-wave and a whole host of stuff that I can’t be arsed to categorise. No rap records, but it’s still hip hop if you get my meaning.

As this mix is from a national radio broadcast there are a few minor gripes such as talking over the mix, constant reminders of what you’re listening to and mainly the fact that the first 5 minutes are taken up by “here, c’mere” Fergie talking about hard house and the final 5 are radio 1’s upcoming schedule. But until we have time to give it an edit this will have to do. 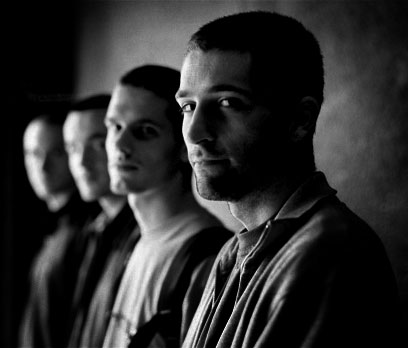 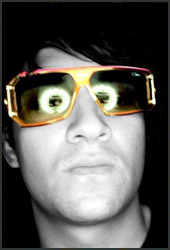 Posted on Saturday, December 13, 2008 by sirstyles | Leave a comment

joeyjr is a fool for these.

don’t front, joey has it.whatever it is..and these tunes are just right for a saturday night.boppers

Tagged Current, Disco here, Disco there, Do's, New to me

“Under the big top, it’s a beggars world…but it’s real.”

Posted on Tuesday, September 2, 2008 by sirstyles | Leave a comment

This seems to be a song about…