‘And what do you do? Im a bender’…..inspired

FYI. Snoop Dogg is due to appear as himself in the fourth slice of the Futurama film series, this one, due for release in April 2009 is titled ‘Into the Wild Green Yonder’

If anyone knows where to cop some of that ‘Dr. D’s Brainwashing Shampoo and Cranium Rinse’, holler like you know us

C’mere… The screwed and chopped version

Posted on Saturday, July 19, 2008 by richiesodapop | Leave a comment

Alright nerdlingers, put down your lead paint and listen up.
Watchmen, largely considered to be the greatest graphic novel ever written, is finally coming to the

big screen. It’s been a hella long time coming but creator Alan Moore has finally given his stamp of approval to a movie version. And who could blame him for holding out for so long?

We’ve all had to witness the rape of Spiderman, Daredevil, The Hulk, The Punisher and the Fantastic Four to name a few at the hands of the Hollywood flick factory. Frankly, being that Watchmen was a one off, it doesn’t have the legacy to brush off the damage that can be caused by a wack Hollywood representation.
But on the basis of this trailer, this should be an accurate reflection of the murky, thought provoking graphic novel. Time will tell, March 2009 to be precise
I sincerely hope that this song from the trailer is not in the movie though, because it is absolute turd

Wonder-Showzen clip with Flavor Flav that never went to broadcast, as well as an askew view at politics

Do i look like a mind-reader sir, i don’t know …

Can you spot the difference, and why? 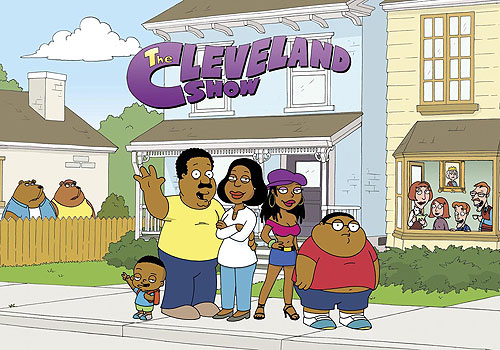